Louis
William Tomlinson was born on December 24, 1991. His mom and  dad are Johannah
Poulston and Troy Austin. He has five younger sisters. Louis and his sisters
were on fat friends. After he was done with television, he  went to acting
school. Then he became Louis is on one of the first British boy bands.
Louis’s sisters names are Charlotte, Lottie Tomlinson, his twin sisters Daisy and Phoebe. And
there is Georgia who was raised by his dad after they split up. He also has 2
more named Chloe and Lucy.
Louis has 2 pets of his own.  He has a rabbit named Daisy and a
hamster named Hammy. Louis named his bunny after his sister.
He has 1 horse too. He shares it with 2 of his sisters, Chloe and
Daisy. 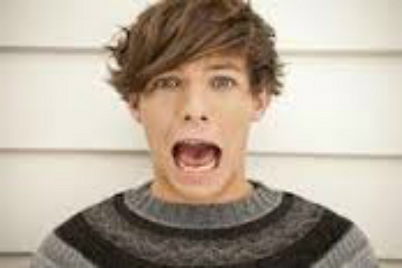